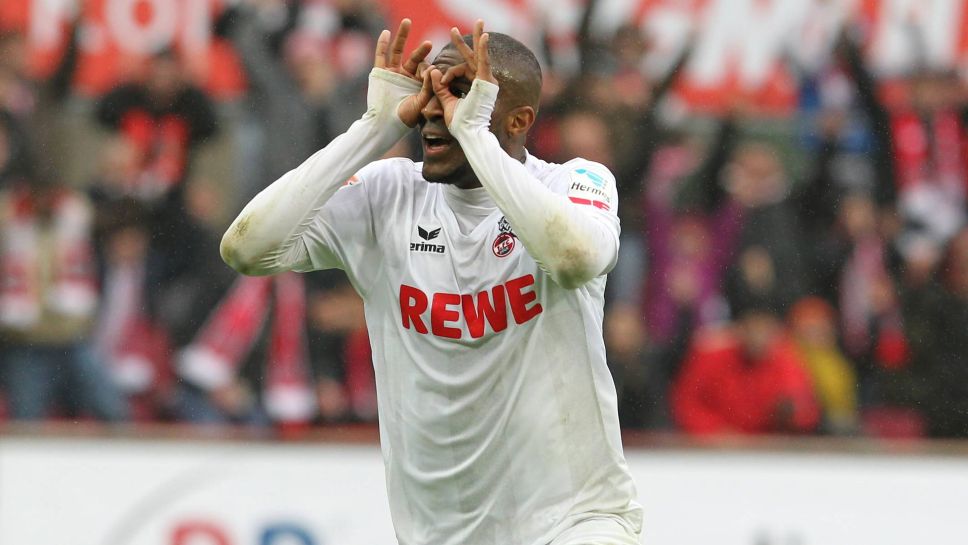 Josh Hobbs takes a look at a raft of new heading metrics that have just been added to our TransferLab tool.

Although there has been a lot of discussion in recent years about the future of heading in football, in today’s game it’s still a vital component. In fact, it’s a viable and legitimate tactic to build a team who are looking to dominate aerially.

Recently, we have developed a new set of metrics that focus on heading and added them to the extensive recipe of metrics already available on TransferLab. These metrics encompass both the attacking and defensive aspects of the game and are broken down into “open play” and “set piece” events.

All of these metrics are available in both “per 90”—that is, quantitative—and qualitative iterations. The “quality” metrics use our unique algorithm to assess how the events impact a team’s goal difference. It is these versions of the metrics which will be used in this article.

To demonstrate how these metrics work in practice, we will show how they could be used to identify players to recruit according to outstanding attributes which might suit a particular team’s needs.

For example, a team may be looking to play a direct attacking style, utilising a target man who can bring teammates into play and set up goals for their team through knockdowns and flick-ons. In this instance, they might look to search for a player using the Headers – open play attacking non-shot metric.

Here are the top-performing players for the metric when filtering for players in the 21/22 season and playing in TransferLab’s Tier 1 leagues (the European Top Five leagues). On top of this, only players playing as strikers have been included, with the minimum amount of minutes played set to 700. Finally, a minimum height of 1.8 metres has been set, as it’s likely that anybody looking for a target man would see height as an important attribute.

Looking at the list of players, we can see a group of obviously physical strikers who are very adept at winning headers to bring their teammates into play and create attacking opportunities for their team.

Here’s an example of a recent goal for Borussia Dortmund in which Erling Haaland winning a header was vital:

Keeping this recruitment scenario in mind—a team playing direct football looking for a target man—they will likely want their signing to be a goal threat getting on the end of crosses. Here are all the same filters only with the metric set to Expected goals (headers – open play):

The first thing to jump out from this is that Köln have got themselves an outstanding target man in Anthony Modeste. He is unlikely to be a transfer target for many, given that he is 33 years old, but he is in the top two for both the two metrics we’ve looked at here.

This has played out by him scoring four headers in his last three games, including two last-minute winners. This clip is an example of why he performs so well in terms of expected goals for headers. He attacks the middle of the six-yard-box with his runs and the team is set up to service those runs:

Another player to mention from the list above is Chris Wood. As Newcastle’s latest signing, it’s clear that the hope is that pairing his presence in the box up with the delivery from the right of Kieran Trippier may be a reliable source of goals and a route out of relegation for the Magpies.

As you might expect, Wood looks good in TransferLab’s Target Striker profile. If you add some of our new heading metrics in to the profile, you end up with this:

Finally, a team may want to see those strikers who perform best against their expected goals when it comes to heading. They could use the Finishing (headers – open play) metric to do that.

Using the same filters with the finishing metric returns the following list of top-performers:

Once again, Anthony Modeste appears. In fact, he is the only player to appear as a top performer in all three metrics.

Moving away from target men, let’s take a look at another scenario.

Let’s say this time we’re recruiting for a team playing more possession-based football. In implementing this style, their recruitment has largely focused on smaller, more technical players. This has seen them dominate the ball and create good chances but the trade-off has been struggling to defend crosses, particularly in set piece scenarios.

As such, the club have decided that they need to bring in a more commanding centre back to help them with this problem. The Defensive set pieces – first contact metric is perfect for this search.

Here are the top performers for the metric:

Again, we have used the same filters as before but let’s say on this occasion that the team is trying to keep the average age of their squad down and so they do not want to sign a player over the age of 23.

More scouting would need to be done from here in order to ensure that the players could function as ball-playing defenders, something which is important to our hypothetical team’s in-possession philosophy. However, this list would be a good place to start, considering that finding somebody dominant from set pieces is the priority.

One player who would be worth looking further at is Jean-Clair Todibo. The 22-year-old is very comfortable with the ball at his feet, and as we can see above, is one of the best players of his age in the Top Five leagues when it comes to making first contact with set pieces.

Here he is rising highest to head away a corner under pressure from an attacker:

There’s much more that can be done…

Those were just a couple of examples of how our new heading metrics could be used in scouting. There are plenty of other ways you could use them.

For example, you can build a custom player profile in TransferLab that uses any one of these metrics to help you recruit for the particular player role a team is seeking. And these metrics aren’t just reserved for heading: there are also other metrics available on TransferLab which complement these new metrics.

Here’s one idea: if a team doesn’t have much of a threat from set pieces and wants to add that into their game in order to become a greater attacking force, they might want to look for a player who is strong in the air from set pieces using the attacking version of the metric above. Alternatively, you could use the Headers – set piece attacking headers metric which focuses on any headers during set-piece scenarios rather than simply meeting the ball from the original delivery.

Here’s another idea: a club may need a player who can consistently deliver dangerous balls into the box from set pieces to improve the efficiency of their attacking headers. TransferLab already caters for this with the Set piece delivery (quality) metric. Finding two players who can transform a team’s threat from set pieces is made so much easier by using these metrics in a search.

Many of these metrics have been designed through conversations with professional coaches, so do get in touch if you want to see something in particular incorporated into our suite of TransferLab metrics.