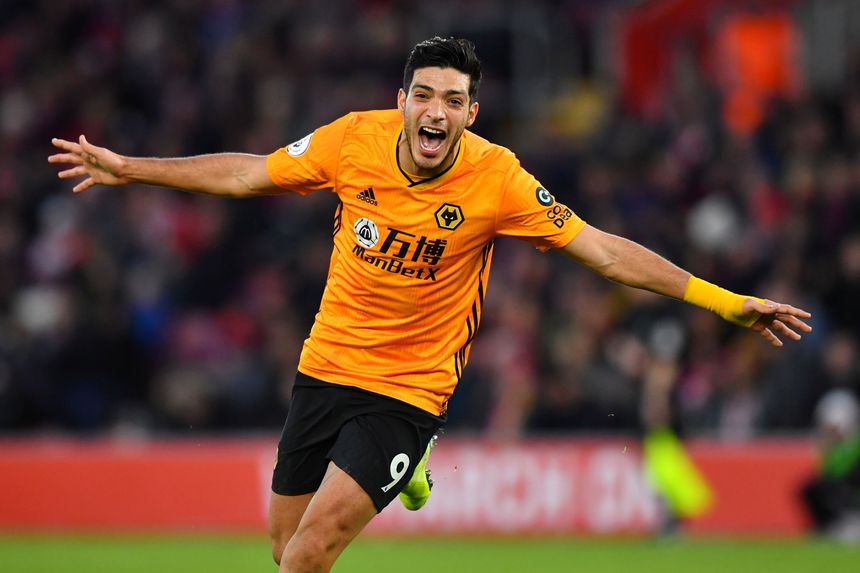 Alex Mahoney of 44SPORTS explains how fertile a source of recruitment Liga MX in Mexico could be for European clubs.

Despite a handful of high-profile transfers to Europe from the Mexican league (Liga MX) and consistently solid performances of the Mexican National Team at virtually every World Cup, Mexican football is a somewhat unknown quantity for most European football fans. Following some transformative changes, though, it is anticipated that Mexican football will gain greater international prominence in the next few years.

In 2018, Major League Soccer (MLS) and Liga MX entered into a long-term partnership which would allow the leagues to benefit from an economy of scale and increase their relative market share. The initial plan was to form three inter-league competitions, namely the Campeones Cup, Leagues Cup and an All-Star Game. Head of Fifa, Gianni Infantino, was even quoted as saying the merger could produce “the best league in the world”.

This proposed league merger coincided with the decision by Liga MX Club owners’ to end the informal “pacto de caballeros” (gentleman’s agreement) which stifled movement of players domestically when their contracts expired. In doing so, the league owners effectively created a free agency which has (in some cases indirectly) helped facilitate some exciting transfers to MLS over the past 18 months.

Along with these transformative changes in the league, there has been a change of outlook within Mexican football. A new generation of Mexican players who are more globally aware (in large part because of technology) and more willing to try their luck abroad. Recent moves of young, talented Mexican players to Europe include Gerardo Arteaga to FC Genk and Jesus Gomez to Boavista. These moves—to what are generally perceived as smaller leagues—will allow them to adapt to the higher intensity of European football without having to deal with all the media baggage that is attached to competitions such as the Premier League or La Liga.

It is a path that has worked successfully for players such as Raul Jimenez (at Benfica, via Atletico) or Rafa Marquez (at Monaco). The Netherlands has also proved to be a reliable pathway into Europe for Mexicans, Joaquin Del Olmo being the first Mexican to grace the Eredivisie. Other notable players to have played in the Eredivisie include Hector Moreno and Andres Guardado.

Given the impact of the pandemic on the global transfer market and the new opportunities created by the GBE requirements (that are more favourable to Mexican players than the previous requirements) for the UK, the Mexican league represents an interesting and untapped market for European clubs. You can read more about these GBE requirements and find out about Analytics FC’s GBE Calculator Tool here.

With all this in mind, we have decided to look at some top Under-23 Mexican prospects currently plying their trade in Liga MX who could be suited to the Belgian top division.

TransferLab’s Best League XI tool allows us to pick out the best XI in a specific league using various filters. Here is what the tool pulls up for the Belgian Jupiler Pro League for players under the age of 23 over the past twelve months: At this juncture, it is important to note that TransferLab adjusts player rankings for quality of league. Given the Belgian Jupiler Pro League (Tier 2) is in a higher tier bracket to Liga MX (Tier 3), on average, the Liga MX player ratings will be noticeably lower.

Using these players as the benchmark, we will look at three different Mexican prospects and see how they stack up against their Jupiler Pro League counterparts.

Despite Santiago Muñoz’s limited data sample size (925 minutes played in 12 months) due to his relatively recent emergence into the first team at Santos Laguna, his statistics are consistently improving. On his current trajectory, his TransferLab profile score should reach the high nineties within the next 24 months, which would place him in the highest percentile for strikers in the top 5 European leagues:

Muñoz is only 18, yet his finishing, key passes and expected assists are already comparable with the two best under 23s strikers in the Belgian top division: It is not surprising that has already been approached by a top Belgian club last summer and we expect for more clubs both in Europe and in North America to come back knocking when the next transfer window opens.

A quick glance at Vladimir Loroña’s TransferLab profile highlights his strong attributes as a full back. With high scores in through balls, passes into the box, interceptions, carries and 1v1 defending, he is well worth his overall profile score of 81 in the Full Back – Attacking profile:

Comparing Loroña to one of the top attacking full backs in the Belgian top division, 21-year-old Jelle Bataille, there are some compelling similarities in style of play, even if Loroña still has some development to do: If we throw Amine Khammas into the mix, who comes closest to Loroña in style of play out of the under 23s in the Belgian league, we can see that Loroña is not far behind in his all-round performance: Taking into account the fact Loroña is currently playing in a lower tier league, a move to a Belgian club could see him improve his metrics by 10% at least, providing considerable sell on value within the next 5 years.

Adrian Mora came up through the Toluca system, earning his debut at the age of 21 and becoming a regular in the Apertura 2018 season during which he scored twice (his only career goals in Liga MX). Despite his aptitude as a ball-playing defender and his effectiveness winning balls, Mora did not secure a spot as a full-time starter with Toluca until the Guardianes 2020 season, during which he started 15 of the club’s 18 games.

As illustrated by his TransferLab profile below, Mora is a highly effective ball-playing centre back:

As you can see, he is highly efficient at carrying the ball and progressive short passing, and he shows good strength in 1v1 defending.

Mora compares well with the leading under 23 centre backs in the Jupiler Pro league, Hannes Delcroix and Carlos Cuesta: There are some areas for improvement in Mora’s game, such as in the quality of his interceptions and defensive headers. However, given his relative youth for a centre back, we would expect these metrics to improve with experience.

Here’s to the Future

We anticipate that the next 36 months will see an exciting rise in engagement of Liga MX and FMF with both national and international key stakeholders in the football industry, all supporting alignment with the MLS, general progress and preparation of the World Cup in 2026.

You can read more about the exciting prospects of Mexican football in our article published on LinkedIn: Mexican Football, an Exciting Perspective. 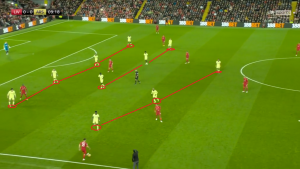 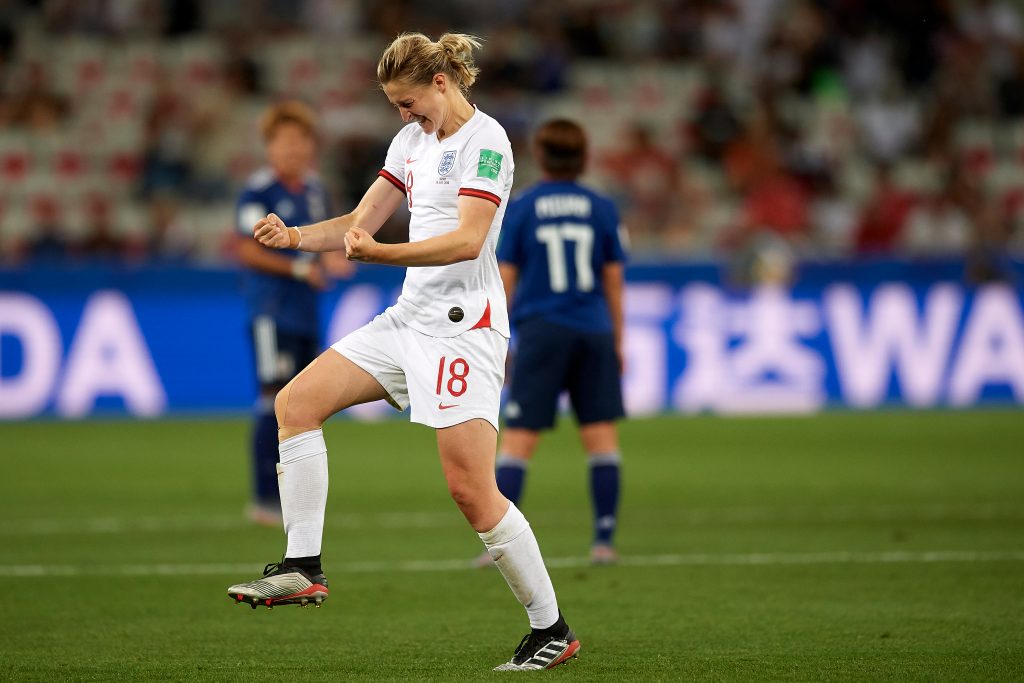 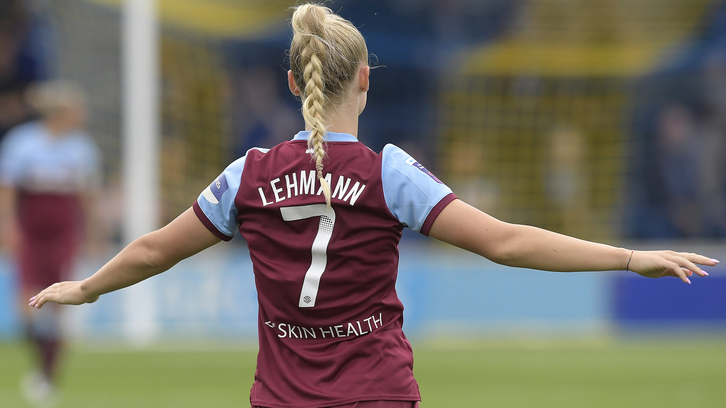 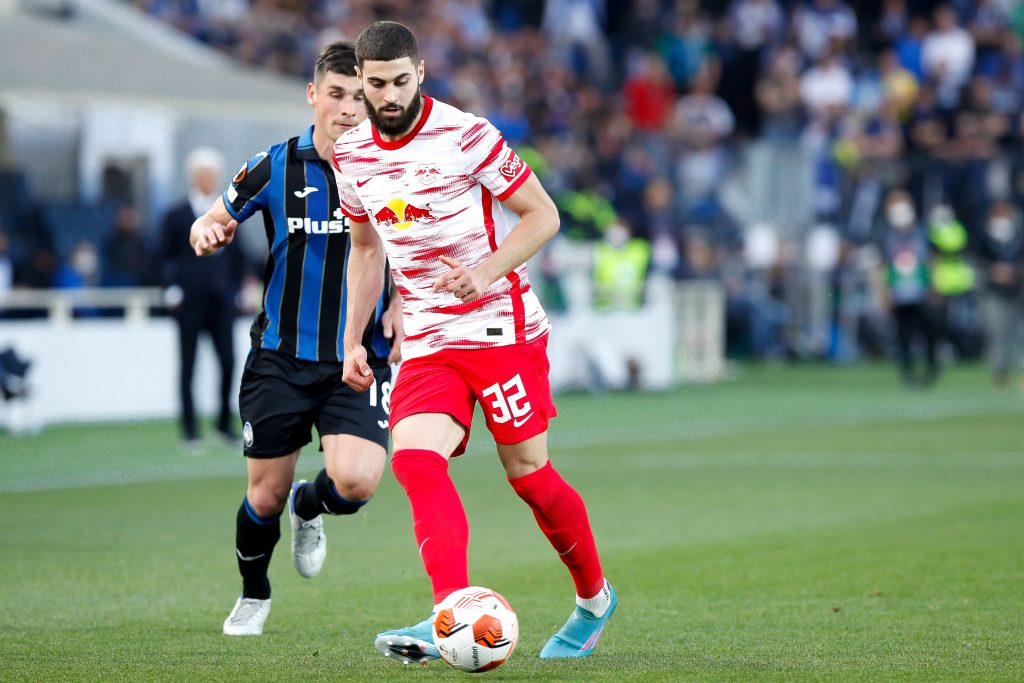 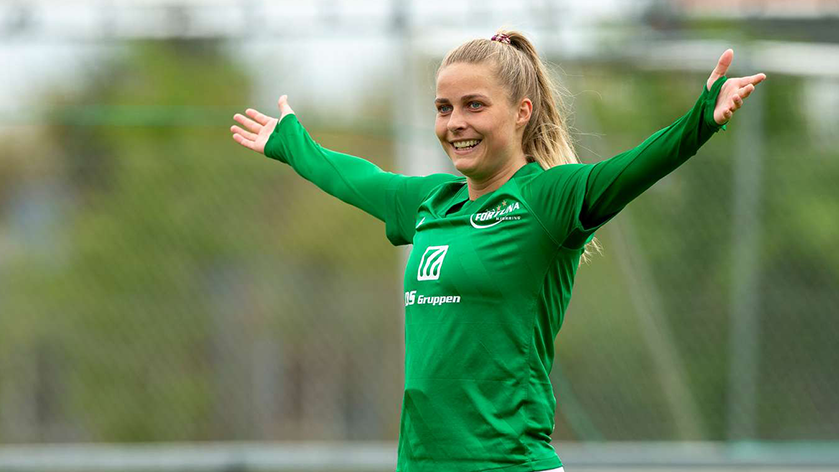 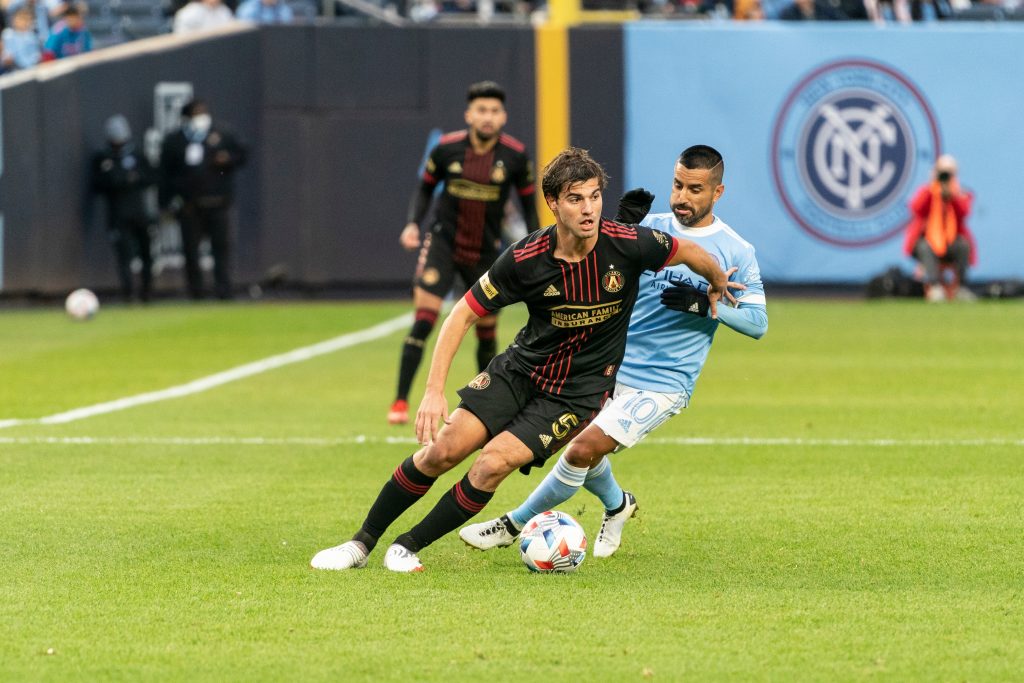 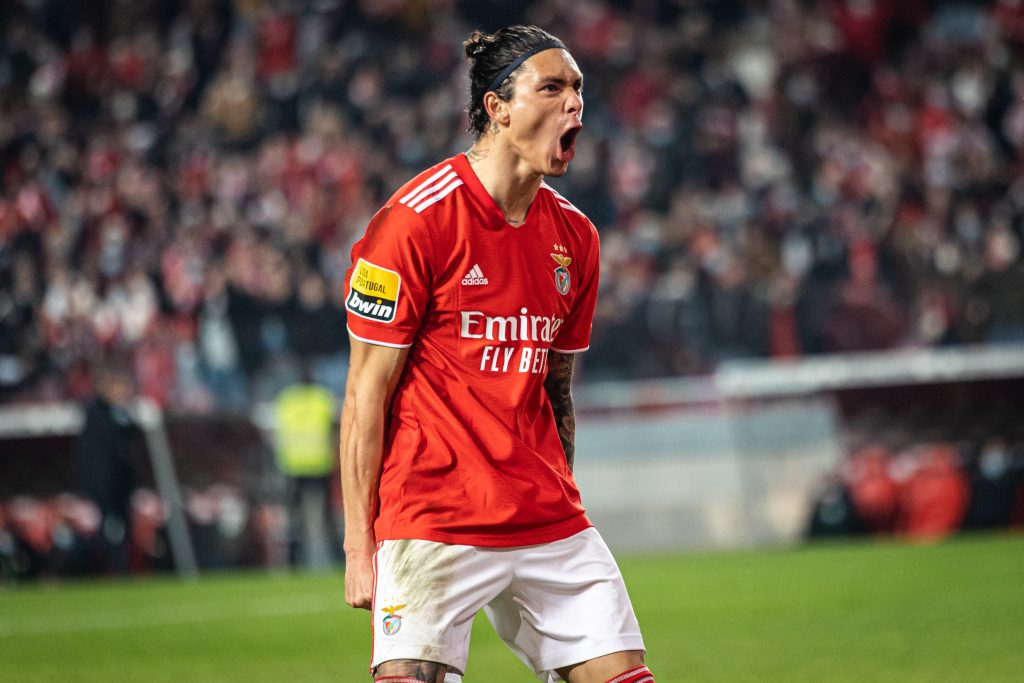