Does Style Matter? A Study from the Scottish Premiership Jaymes Monte digs through the Scottish Premiership data to see if we can learn anything about the importance of style for football teams.

In a game that is becoming increasingly flooded with cash but also where extreme wealth is no longer a free pass to the very top, developing a style and identity is becoming a key area of focus for football clubs.

In the English Premier League, Leeds and Marcelo Bielsa are now synonymous with a high-press, high-intensity, full-throttle style of play. Pep Guardiola’s Manchester City side will dominate possession and sentence their opposition to death by a thousand passes. Liverpool’s title-winning side of 2019/20 were lethal on the counterattack. And more recently Thomas Tuchel has come into Stamford Bridge and put a definitive stamp of identity on Chelsea’s play.

All of this backs up a notion that I have which says that, by being particularly strong in a certain area, teams can either punch above their weight or stand out from the crowd alongside clubs of similar financial might.

That isn’t to say that there is a specific style of play that is ‘better’ than another. Rather, that teams who can identify one particular style and be most proficient in that area can perform better than expected.

With this theory in mind, I have had a look at Scottish Premiership data provided by ModernFitba to investigate further.

Does Style Make a Difference?

The beauty of the data from ModernFitba is that they have categorised the Expected Goals (xG) of each of the Scottish Premiership’s 12 teams into four different open play categories, plus set pieces.

The categories, which encapsulate four distinct styles of play, are as follows:

That pretty much covers all types of goals that can be scored from open play. The fifth and equally important form of chance creation that I will be looking at is set pieces. These are any chances created from corners and indirect free kicks.

Chances from penalties and direct free kicks have not been included as they do not denote a specific style of play.

In this graphic, we have a basic overview of how teams in the Scottish Premiership create their chances. They’re listed in order of their current league position—at the end of the regular season and before the split: At first glance, we can see a fairly clear trend—but for a couple of anomalies—of xG correlating with league position.

What I am interested in, however, is seeing how big a percentage of each team’s total xG is made up of each of the types of attacks discussed above. By doing this we will get an indication as to whether excelling in a specific area provides an advantage.

This graphic aggregates the two types of attacks that come from gaining possession, then accumulating passes before getting a shot off on goal: As you can see, runaway league winners Rangers create a third of their goals from attacks that start in their own half and involve more than four passes before a shot on goal. This is the highest percentage in the league.

Turning to look at attacks that begin in the opposition half and involve more than four passes, we also see that Rangers lead the way here with just over 25% of their goals coming from these types of chances: Steven Gerrard’s side have a clear identity: they control games, dominate possession and wait patiently to get their shot off. This has translated into success on the field: they won the league before the end of season split and are on track to go unbeaten throughout the season.

Note that for both of these metrics, Rangers’ rivals Celtic rank either third or fourth. Perhaps they make up the ground somewhere else?

Hit Them on the Break

Here we have third place Hibernian—six points ahead of Aberdeen in fourth and a fairly sure bet to achieve their highest league position since 2005—leading the way with more than a quarter of their accumulated xG coming from counter-attacks: Jack Ross’s team have a clear identity and are happy to sit deep and hit teams on the break.

At the other end of this spectrum are chances created from moves that begin in the opposition’s half and result in a shot at goal in four or fewer passes, i.e. high-pressing, high-energy teams. Here we see Livingston comfortably outperforming the rest of the league in relation to the percentage of their chances that come from this type of attack.

Livingston are also on track to finish fifth in the Scottish Premiership for the second consecutive season in what is only their third ever season in the top flight and with a weekly wage budget that is—on most recently available reports—one of the smallest in the league.

Fair to say, then, that Livingston are a side punching above their weight. And still we have no sign of Celtic excelling in any particular area. St Mirren ended up missing out on a top six berth by the smallest of margins on the final day of the pre-split season in Scotland—and by a goal difference of just two!

Had they secured that position in the top half then they would have been guaranteed their highest league finish since 1985. As it stands they sit in seventh, which should they maintain it, would be their best season since 1989.

And still no sign of Celtic excelling in a particular area. Is it a coincidence that they had such a disastrous season?

In summary, we have Rangers, Hibernian, Livingston and St Mirren as the positive outliers when looking at goal-type broken down by percentage of overall xG created. These are the teams that are doing more than the average in specific areas.

They also make up four of the top seven teams in the division—with two of the remaining three having sacked their manager recently due to poor performance. In fact, all four clubs are in line to have or maintain their best results (in terms of league position) in recent history, and all four are either outperforming their closest financial rivals or considered to be punching above their weight.

Of course, one season’s data from one specific league does not lead to conclusive evidence of my theory. Recent football history is, however, littered with examples of teams excelling in a particular style and reaping the benefits.

FC Midtjylland scored more than three times the league average number of goals from set pieces when they won their first-ever Danish Superliga in 2014-15. Liverpool scored more goals from counter-attacks than any other team in the league when they ended their thirty-year wait for an English league title in 2020. And Manchester City’s recent dominance of the Premier League has coincided with a five-year run at the top of the possession table.

So if your club can’t be extremely good at everything on a football pitch, then perhaps you should focus on excelling in just one area. And if you do have the financial clout to be able to cover all bases, the best way to stand out from the numerous other clubs with similar wealth also seems to be in achieving dominance in one particular style. 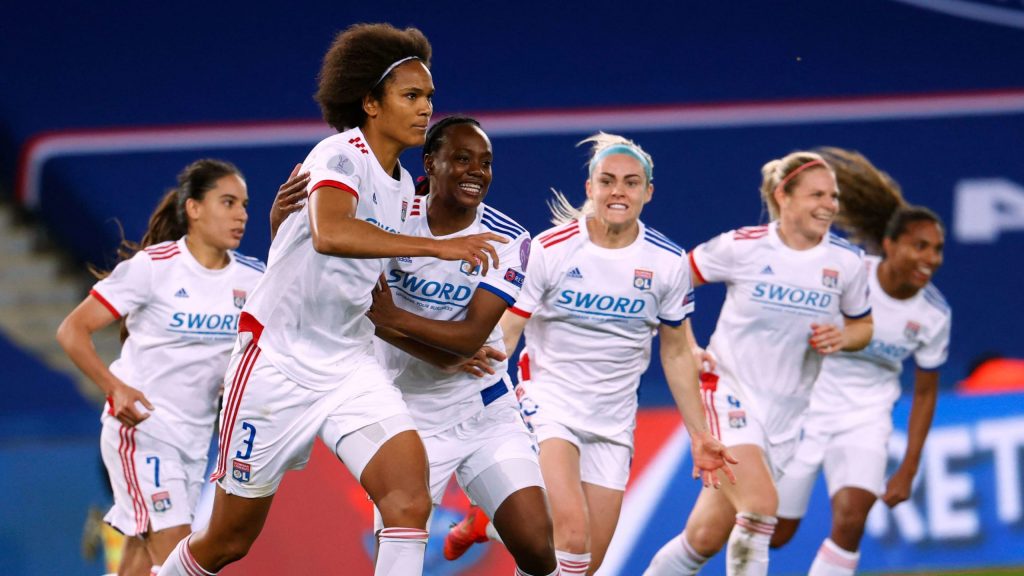