Yash Thakur digs into the data for one of the up-and-coming stars of women’s football.

Aged just 17, Haley Bugeja was awarded the Best Young Player of the Year award in last season’s Serie A Femminile.

In many respects, Bugeja came out of nowhere. Touted as a prodigy back in her home country Malta, she was a relatively unknown figure when she signed a 3-year deal with Sassuolo in 2020 aged just 16.

Then, she made her debut against Napoli. Few players could hope for one debut goal, let alone two:

As you can see from the clip above, the first goal highlights her close control, her ability to dribble and her pace. The second one, though, shows what a great finisher she is. Combined, the two clips show us her ambidexterity.

Scoring two more goals in the next three games, Haley had announced her arrival onto the scene of Italian football and in some style.

But just how good will Haley Bugeja go on to be?

Goals, Goals and Some More Goals

Speaking to Goal in March, Bugeja spoke about her hunger for scoring goals:

“When I was growing up, I would always watch Steven Gerrard, he was the Liverpool captain, and Fernando Torres. They would always be scoring goal after goal, week after week.

“For me, I always had this thing that I wanted to score goals, for some reason. It was always a passion for me.”

It makes sense, then, that Bugeja is an incredibly productive player in front of goal. Hailed as a prodigy in Malta, she became a goal-scoring sensation for Mgarr United in the BOV Women’s League (the Maltese Women’s First Division), scoring an incredible 140 goals in just 53 games.

She was also making waves on the international stage, earning her first senior cap aged just 14. In 2020, now 16, Bugeja became the youngest player to hit a hat trick in a UEFA qualifier, beating Julie Fleeting’s record from 1997. This also conferred upon her the record of becoming the first ever Maltese women to score a hat trick as Malta recorded the first ever competitive win in their history.

This productivity has followed Bugeja to Italy. In her first season playing in the Serie A, she scored 12 goals across 1,112 minutes, ending the season as she began: with a brace against Empoli. By the time the season came to a close, Bugeja was Sassuolo’s top scorer and had taken up a place in the top 5 goal scorers in the division.

Voted the best young player in the Serie A this season, Haley Bugeja took Serie A by storm. Playing for a free scoring Sassuolo side, Bugeja managed to rack up 12 goals in 18 games in her first season at just 17 (!!) years of age!! pic.twitter.com/pyEdhTQsoC

Under Gianpiero Piovani, Sassuolo line up in a 4-3-1-2 formation with Bugeja forming part of the front two where she plays as a shadow striker. She operates mostly along the left channel, staying high to offer an outlet most of the time and sometimes dropping deep to receive.

Despite being listed as an attacking midfielder, Bugeja’s goal-scoring is so impressive that she comes out strongest in the “Striker – Goalscorer” profile on TransferLab:

Looking at her shot map in TransferLab, we can see Bugeja takes shots from very good areas, largely from inside the box where the chances of scoring are high. Notice the two high-density regions where most of her shots come from: the left side of the goal and from near the edge of the box towards the centre of the goal. 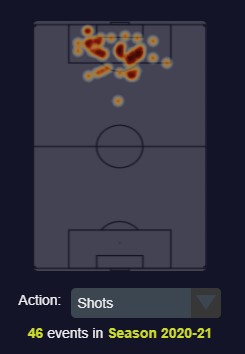 Bugeja’s ambidexterity is also a big asset in her arsenal. She can finish off chances from her left as well as her right foot. This adds a bit of unpredictability to her game, making the defenders guess her next move.

In TransferLab, we can sort players by “goal difference added,” which accounts for the players overall contribution towards the goal difference of their team p90, from all their on-pitch actions. If we do that for players in Serie A with more than 1,000 minutes last season, we can see that Bugeja comes out second: 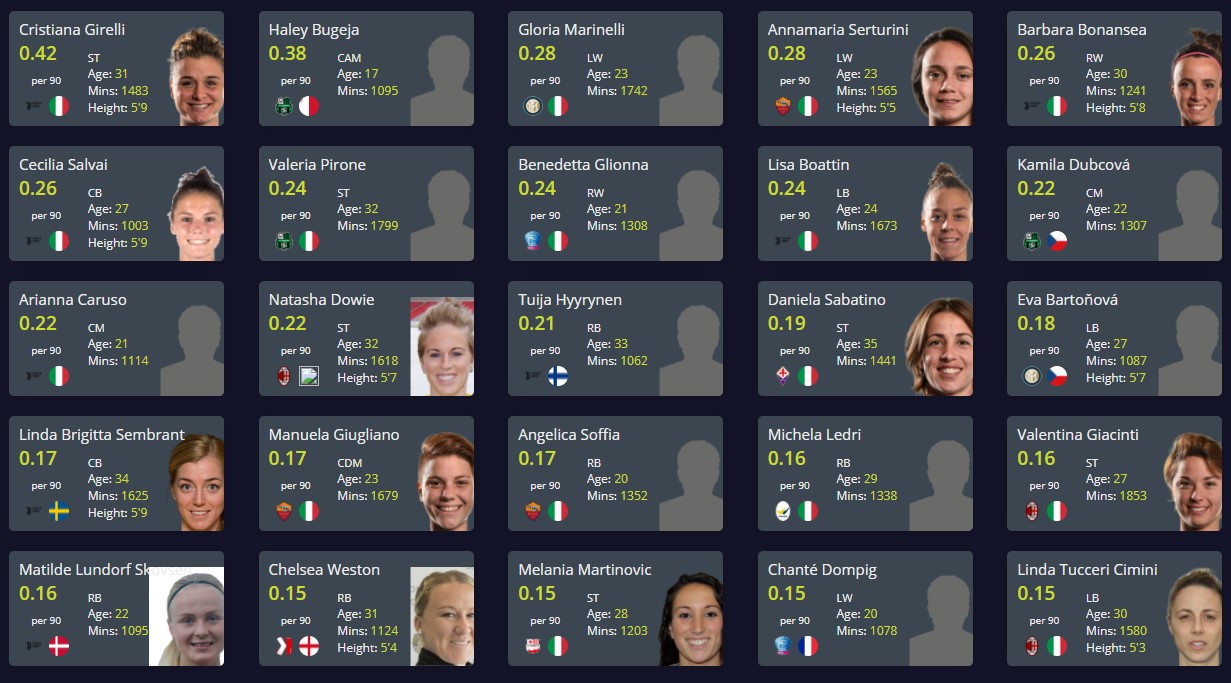 One of the main strengths of Bugeja’s play-style is her dribbling ability.

Her close control and quick acceleration to create separation from the marker makes her really hard to deal with. She is very capable of changing her direction really quickly or doing a shoulder drop to confuse and catch the defenders wrong footed. Her combination of pace and skills makes her a menace for any defender to come up against.

In TransferLab, we can narrow down our search for goal difference added so that it shows value added simply through dribbling. This time around, for players in Serie A with more than 1,000 minutes, Bugeja shows up first: 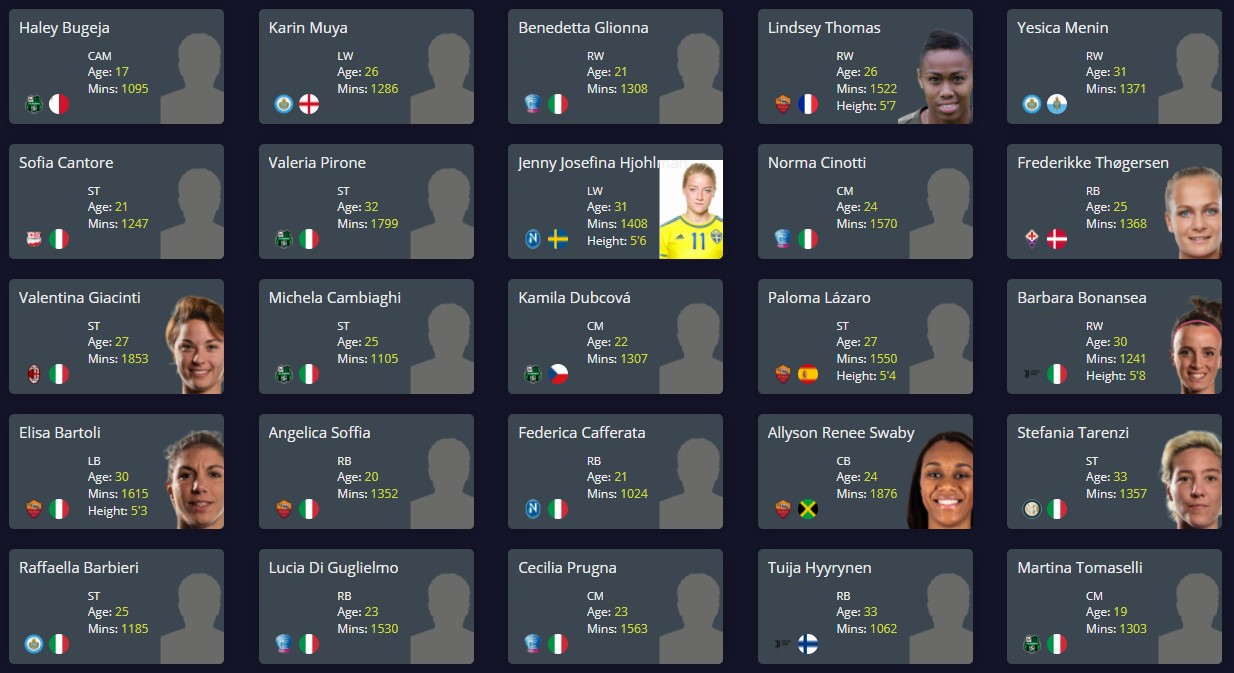 Looking to the Future

It’s clear that Haley Bugeja is already performing at the highest level. Using TransferLab’s “Similar Player” feature, we can look at players who have the same statistical profile to her: 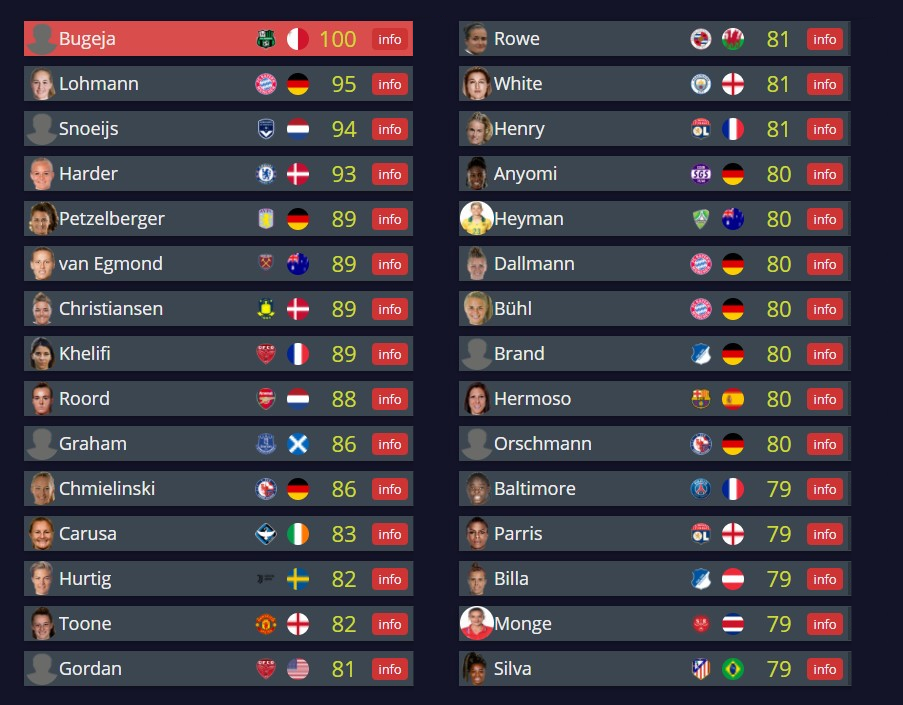 The numbers here indicate statistical similarity. As you can see, Bugeja is already matching up to some high profile players. Sydney Lohmann has been one of Bayern Munich’s standout performers this season. Pernille Harder helped Chelsea to a Champions League final. Jill Roord had a productive season with Arsenal last season. All three of these players have played in a similar role to Bugeja: attacking from a position slightly deeper behind a striker.

Let’s compare them against each other: Looking across the metrics in the “Attacking Midfield – Shadow Striker” profile, you can see how Bugeja is putting up good numbers across both the goal-scoring metrics and the dibbles (quality) metric. Where she has room for improvement is on the creative side of her game. She scores low on expected assists, progressive short passing, key passes and through balls.

At this point, you could argue that the Maltese youngster is being moulded into more of an out-and-out goal-scoring option as part of a front three. However, even if this is the case, her overall game will be improved if she can refine her her decision-making in the attacking third, her vision for through balls or the weight of her incisive passes. .

Bugeja isn’t a finished product yet and has areas she can improve on but, at 17 years of age, she has time to learn and develop. If she does, it’s hard to see just where her ceiling ends. 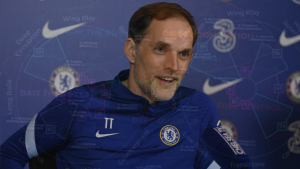 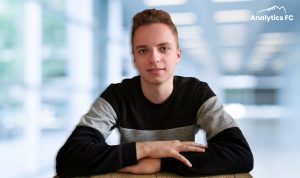 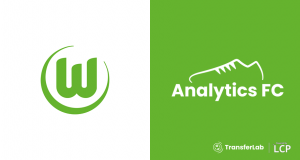 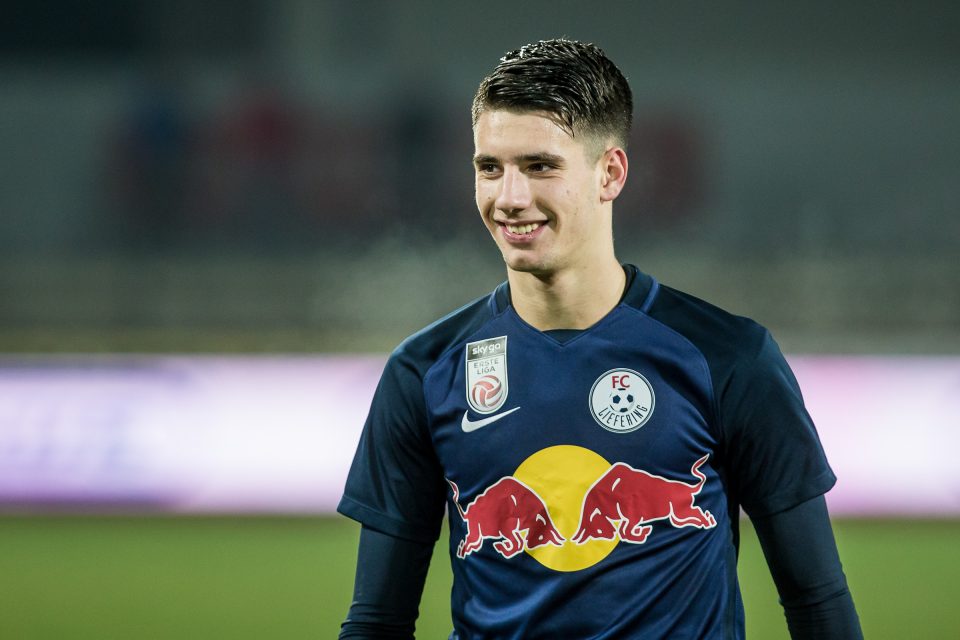 Brexitball: The Effects of GBE Restrictions on the English Football Market