With the tournament in full flow, we’ve picked out some players who are on show in Poland who have performed well in their domestic leagues recently but are yet to make a “big” move.

We could’ve highlighted young stars like Dest (Ajax), Cucho (Watford) and Lunin (Real Madrid) who have made their “dream moves” already, but the possibility of searching out hidden gems was a much more appealing challenge.

So, here are our 5 players to watch:

Ibrahima Niane (Senegal & FC Metz): 10 goals in 31 matches this season for Ligue 2 champions FC Metz. His underlying numbers are also very impressive. He’ll surely big picked up by one the top clubs Europe during the summer. Jens Petter Hauge (Norway & FK Bodø/Glimt): Huage has contributed highly from the bench to Bodø/Glimt’s strong start to the Eliteserien season. From minimal game time we can already see exceptional output in terms of creative passing and combination play. 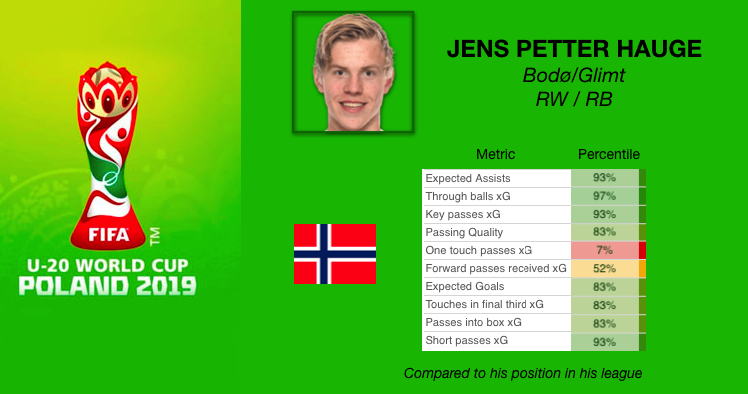 José Macías (Mexico & Guadalajara): Guadalajara must be kicking themselves after loaning Macías out to Liga MX rivals León this season. He has scored 8 goals in 14 games for table topping León. 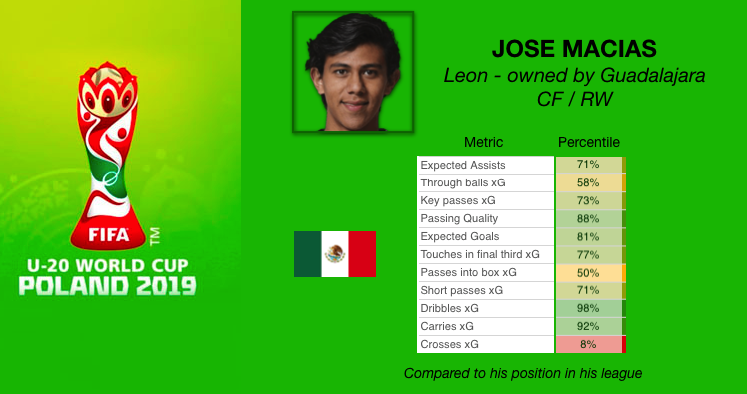 Paxton Pomykal (USA & FC Dallas): Pomykal is a holding midfielder and delivers decent defensive numbers to back up that role. However, what’s interesting about him is his excellent ball progression stats. It’s a great combination to have. If he continues to develop he’ll a mainstay of the USMNT for sure. 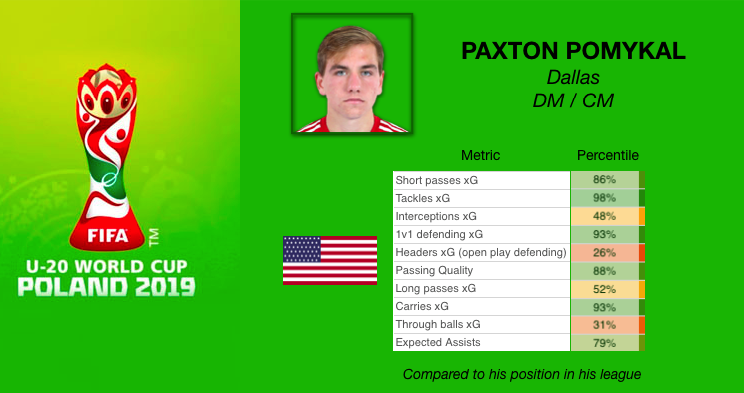 Darwin Núñez (Uruguay & Peñarol): Núñez’s underlying stats are somewhat interesting. His expected goal numbers aren’t great for player who mostly plays upfront (albeit off the bench for the majority of his fledgling career). However, his creative numbers are off the chart. 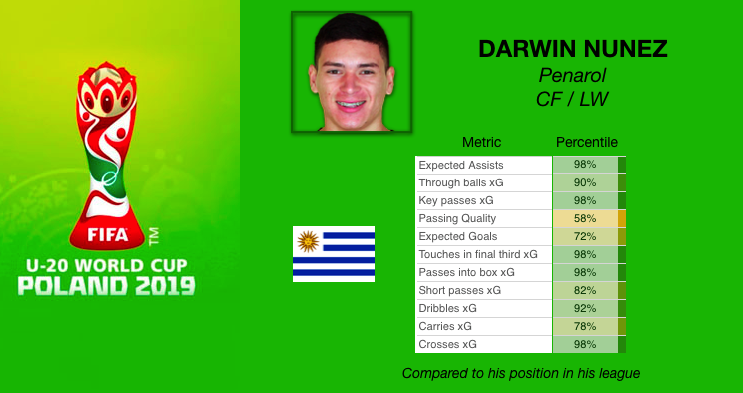 For more information on our data scouting platform, TransferLab, check out our software page.